Australia is a wild and beautiful place, a colourful land of bright reds and oranges of the outback sands and vibrant greens and blues of the reefs, rainforests and beaches that surround modern cities and expressive indigenous culture.

Australia is a land like no other, with about one million different native species. More than 80 per cent of the country’s flowering plants, mammals, reptiles and frogs are unique to Australia, along with most of its freshwater fish and almost half of its birds.

The geographic isolation here has meant that much of its flora and fauna is very different from species in other parts of the world. Most are found nowhere else. However, some closely related species are found on the continents which once made up the ancient southern supercontinent Gondwana.

Australia’s population is almost 25 million and concentrated along the coast region from Cairns to Adelaide, with another concentration around Perth in Western Australia. The centre of Australia is sparsely populated and around 75% of the continent is either completely arid or semi-arid.

Investments have been made in many kinds of social infrastructure including health and education. Research is a defining characteristic of Australia’s Universities and Hospitals. For decades, Australian universities have delivered excellence in research and innovation and have advanced a research culture and system that has been responsible for world-leading breakthroughs. In many cases, these successes were collaborative research efforts both domestically and internationally.

International research collaborations are a mechanism for knowledge exchange, creating positive impacts throughout the broader community. 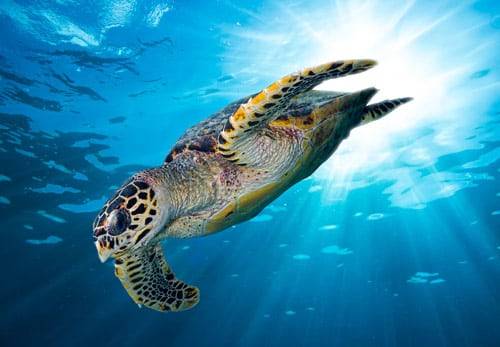 Medicare is the scheme that gives Australian residents access to healthcare. Most taxpayers pay a Medicare Levy of 2% of their taxable income to help fund it. Medicare gives you access to free or subsidised treatment by health professionals such as doctors, specialists, optometrists, dentists and other allied health practitioners (in special circumstances only), with free treatment and accommodation as a public (Medicare) patient in a public hospital. Medicare also provides 75% of the Medicare Schedule fee for services and procedures if you are a private patient in a public or private hospital (not including hospital accommodation and items such as theatre fees and medicines).

Medicare also provides limited benefits if you are covered by a Reciprocal Health Care Agreement with another country. These countries are United Kingdom, Sweden, the Netherlands, Finland, Norway, Malta, Italy, Belgium, the Republic of Ireland and New Zealand. New RHCA may be negotiated at any time.

Stand Up and Be Counted in the Fight Against 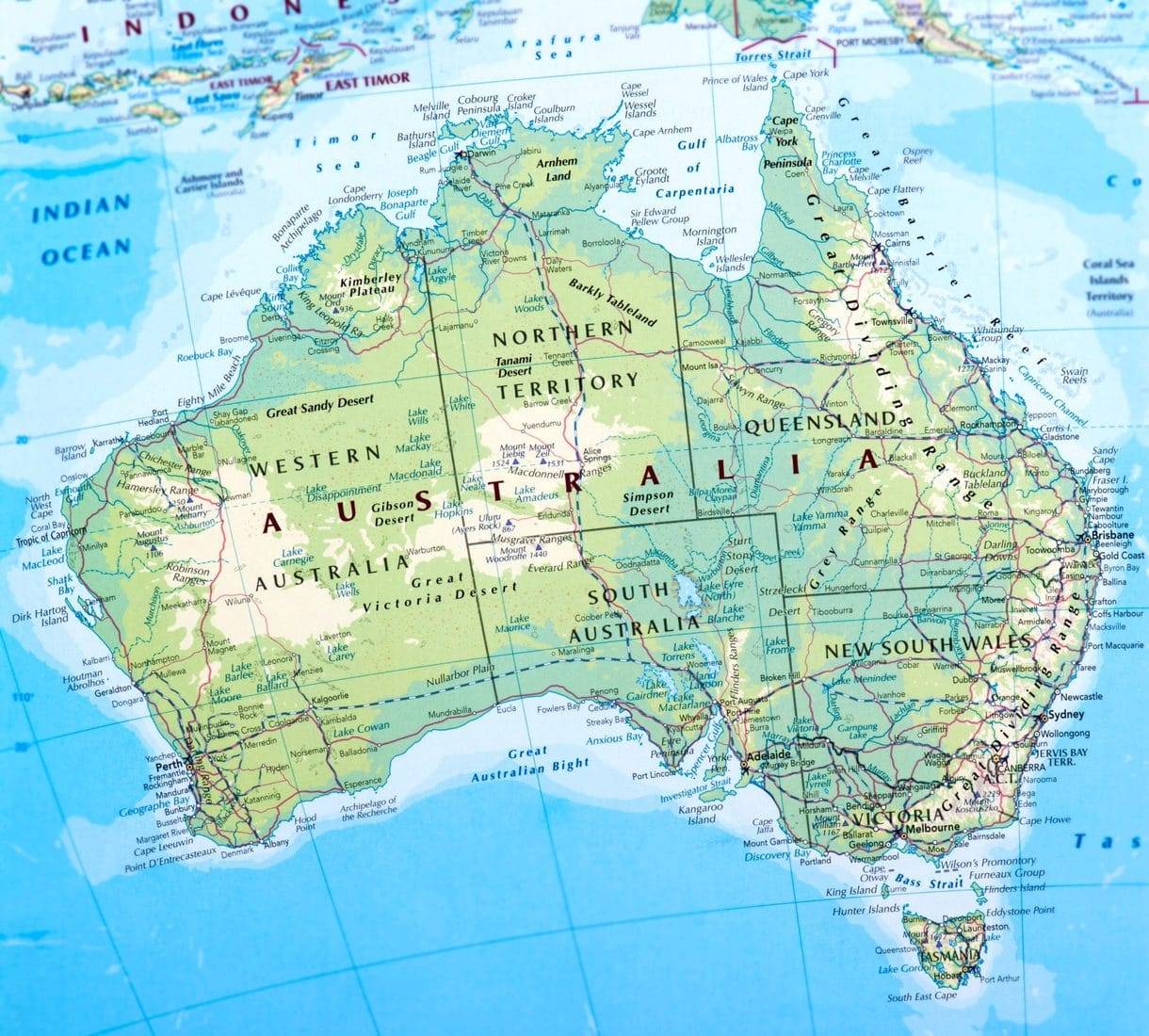 Click HERE to See Location of Diagnosed Members in Australia

Prof Matt Trau is an eminent National Breast Cancer Funded Researcher. He is Prof of Chemistry at the University of Queensland and Deputy Director & Co Founder of Australian Institute for Bio Engineering and Nano Technology. Prof Trau is an internationally recognised leader in the area of Chemistry, Nano technology, Biology & Medicine – all key to identifying new approaches to addressing problems in Breast Cancer Research. Prof Trau is also currently the lead investigator on a 5 Yr National Collaborative Research Program for the National Breast Cancer Foundation.
Link to Xing Technology Facebook page

I am a cancer genomics and molecular pathology specialist, with a primary focus on breast cancer. I am passionate about precision medicine and biobanking, and effective community engagement in health and medical research. In addition to my breast cancer research portfolio, I co-manage the Brisbane Breast Bank and the Brisbane node of the BROCADE rapid autopsy study.