With enormous sadness, we recently had to say goodbye to the most amazing woman – Katie Martin. Katie was a bright light and dazzle of joy. She was fun, loving and a group admin for our girls. She never gave up and loved her family immensely.

This is her story.

Katie had a very very rare and aggressive form of Spindle Cell Neoplasm which they thought was benign at first. Then they thought it was Phyllods type and by the time it was removed it was 8cm and Stage 3. She found this in 2012 and had a lumpectomy. But in 2013, it came back quickly in the same spot. In 2014, it came back again in the other breast and then she had a bi-lat mastectomy. In 2015 in came back again in the lymph nodes under the arm. By this time Katie had done AC/ Taxol/ Carboplatinum chemos.

In our group, we had seen this recurrence with Spindle Cell before and we lost a few girls like Penny and Katherine to the exact same strand of metaplastic. The other girls all passed on the third recurrence.

We called Katie our Miracle Girl as after cancer returned three times she decided to stop chemo and turn to cannabis. It worked and she was NED for one year. She survived 3x recurrence and we were all so happy for her. However, in 2016 the cancer jumped to her lungs. She had a section of her lung removed and again was out of huge danger. She kept on smoking the cannabis – but she moved to the medically approved one which was not as effective. Her lung cancer came back and Katie tried radiation. The chemo didn’t work 3 times and she didn’t qualify for a lot of trials. Because the chemo didn’t work so often, she was reluctant to have it again. However, the cancer spread and got out of control. She passed this July 2019 and everyone is in shock. No one deserved to live more than Katie – she fought with everything that she had.

Towards the end, Katie had to start chemo again and the symptoms were out of the control. The cancer also didn’t respond and grew extremely quickly. It got to the size where it impacted on all her other organs and Katie died quickly afterwards.

Katie – I just read all of your messages again. I loved the way you had Stage 4 Cancer and consoled me when my dogs died. You were a giving and wonderful person whose memory will live on forever. Thank-you for being in my life XX
-Written by Bena Roberts 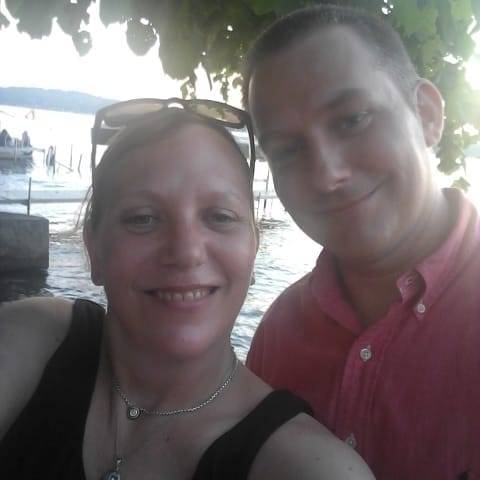 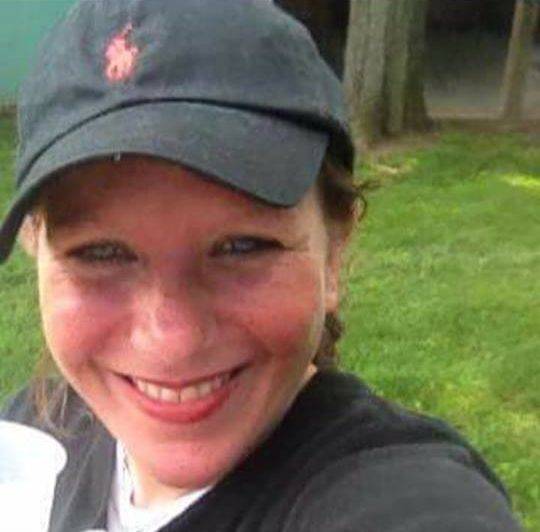 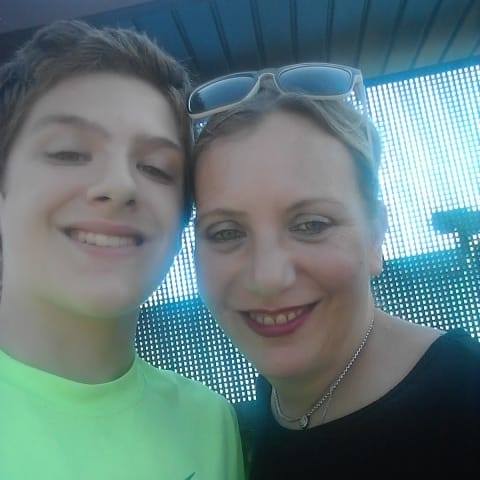