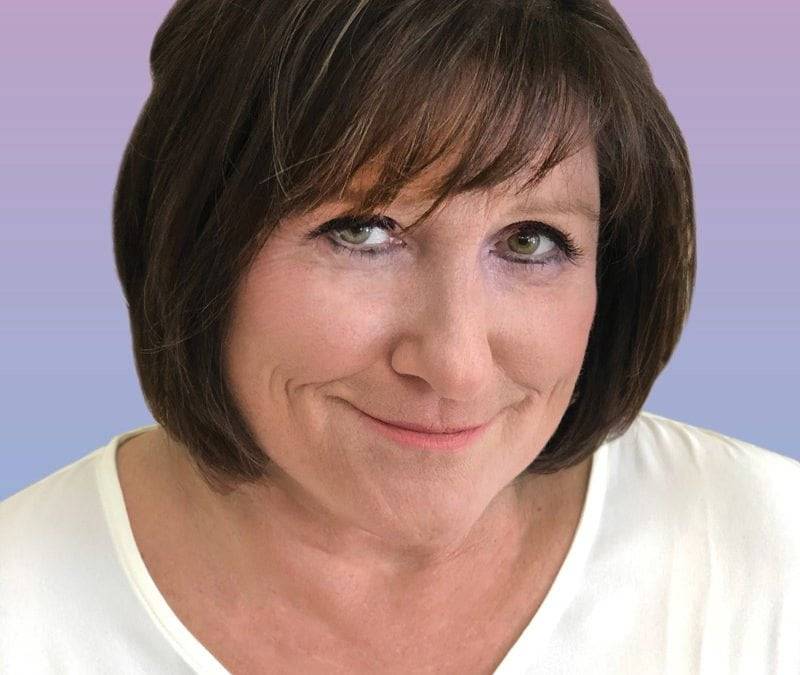 My Personal Cancer Journey With the BRCA1 Gene

Patti Hennessy is a wife, mother, grandmother, sister, daughter, and friend. She is the everyday woman who was living and loving her life when she was broadsided by the devastating news that she had cancer. In 2011 Patti began her battle with ovarian cancer and was surprised to learn that she carried the BRCA1 gene. This gene would impact the entire family. In 2016 early stage breast cancer was discovered; however, it recurred locally less than one year later. Just six months after that Patti learned the breast cancer was back, this time in the lung. It was discovered that it was a rare breast cancer known as metastatic, metaplastic, triple negative breast cancer.

Mike and Patti Hennessy attended Rider University together and married in 1983. Patti worked as a paralegal and as an event/meeting planner for Johnson & Johnson’s dental division until they started their family. Patti stayed home raising their four children, Shannon, Ashley, Michael, and Christopher, now all involved in the family business. Meanwhile, Mike, who was born into the medical media business, started his company, which is today known as Michael J. Hennessy and Associates, Inc. In 2011, Michael J. Hennessy Associates, Inc. acquired the Miami Breast Cancer Conference®. Little did the family know that a short time later this oncology conference would become one with a very personal connection. Patti is the heartbeat of what makes this particular conference so very important to the company. Saturday March 10, 2018 , as keynote speaker, Patti shared her personal journey battling cancer.